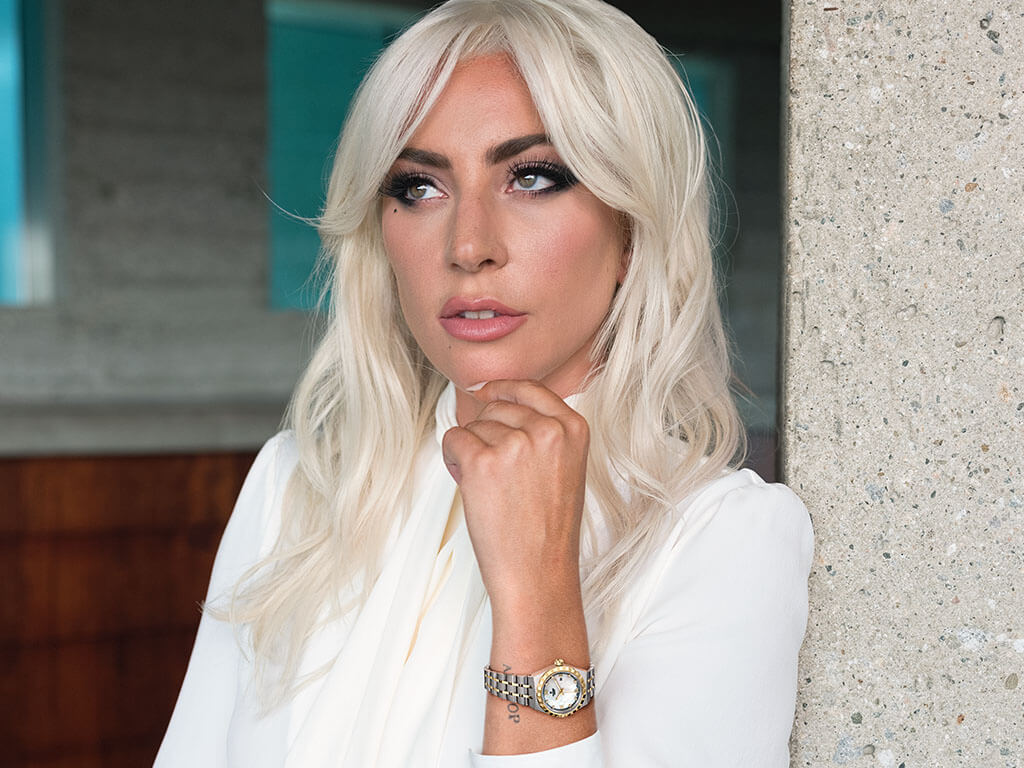 Known as a controversial figure in every aspect of her appearance and popular for her foundation supporting young people, Lady Gaga represents the #BornToDare message that TUDOR has promoted since its inception. Her latest mega-project: a two-show concept in Las Vegas within 24 hours. Initially, this was planned for a period of two years, but contrary to what was announced, Lady Gaga’s spectacle will also be on view in 2021.

Pop culture with a difference

Talented singer, fashion icon, award-winning actress, political activist and philanthropist – Lady Gaga embodies all this and much more. Her charisma and incredibly creative style mesmerises not only her billions of fans, but also the fashion industry.

Few entertainers manage to achieve such a level of fame, highlighted by her Oscar nomination, her six Grammy Awards, two Golden Globes and two MTV Awards. In addition, she has 150 million singles and over 30 million albums sold. She is also the only artist with five number one albums in the US since 2010 to date. This incredible success did not come by itself, of course, but through her enormous talent, hard work, daring decisions and immeasurable gratitude to her fans, whom she dubbed her “little monsters”.

Hardly anyone in pop culture today can claim to be as daring as Lady Gaga. However, her public appearance, provocative clothing and political statements are not the only things that define her. She is a singer, composer, performer and dancer who truly knows how to put on a creative and extravagant show. All the lyrics are self-penned, she plays guitar and piano, dances and meanwhile she protests against social norms to create awareness and attract attention. 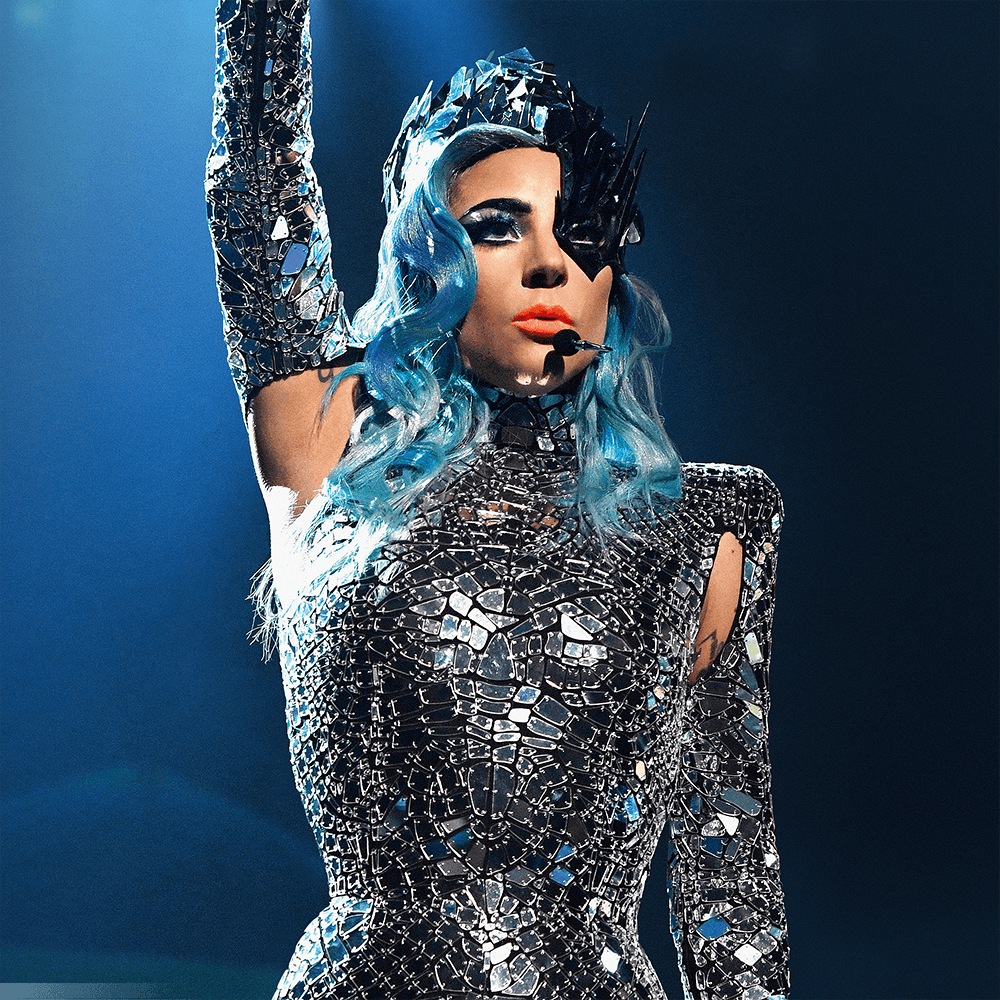 Anything is possible in Vegas

Lady Gaga’s amazing project is a guest performance at the Park Theatre in Las Vegas. But because she also wants to give her creativity free rein here, she has set up two concepts of a very different kind, each of which will be presented on two consecutive evenings. The first performance includes an incredible staging of her pop hits, in the form of a multi-faceted art spectacle with live music, theatre and epic images. She calls it Lady Gaga Enigma. The show that follows is more small-scale, where she performs stripped-down versions of her songs. This more intimate performance is titled Jazz and Piano and is meant to be a counterpart to her extravagant show to show how multi-faceted the artist is. And all this within 24 hours!

Entertainment and showbiz play a huge role in Lady Gaga’s life, but that doesn’t mean she can’t be an advocate for significant political and social issues. The courageous activist conveys her opinions through a variety of forms, but usually swims against the tide of current politics. She is not afraid, however. Incredible successes on her part include her work in Haiti in 2010 and in Japan in 2011, where she campaigned for earthquake victims and collected donations. An important point for which she is known by most younger people today is her support of the LGBTQ+ community.

Her foundation “Born This Way” focuses on the well-being of young people to give them the foundation to create a more positive, courageous world. Through scientific research and targeted collaborations, Lady Gaga provides young people with a tolerant environment and better medical care for mental illness. 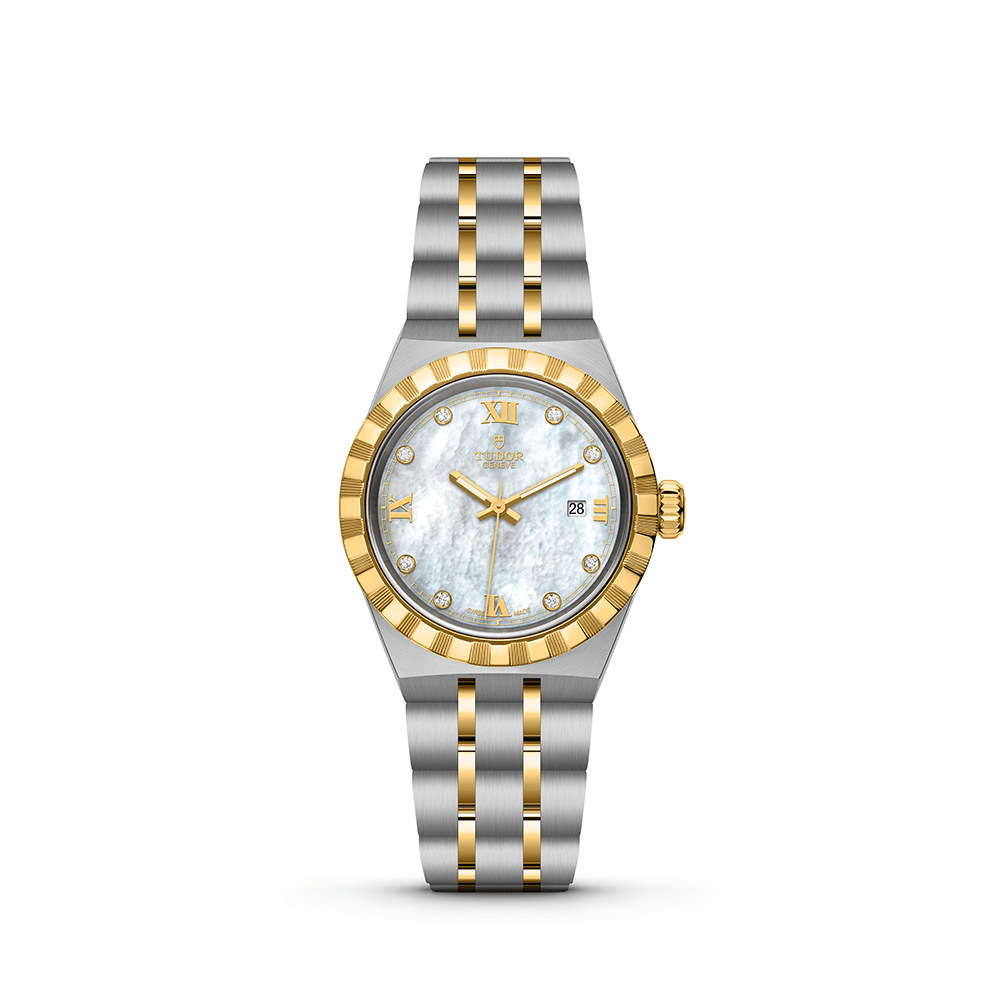 Lady Gaga is known worldwide as an absolute style icon who chooses what she wears very consciously. Each of her outfits conveys a strong message, which she carefully considers and artistically elaborates. Except for the accessories, everything is coordinated and carries a certain meaning. For example, as an expression of her unusual style and attention to detail, Lady Gaga wears three or four watches on one wrist – seen on the cover of ELLE USA in 2018. However, if she decides to wear only one watch, she might choose the sporty Black Bay 32 – TUDOR’s most famous historical design – or the Clair de Rose, a delicate and incredibly elegant model.

The basic idea of TUDOR is #BornToDare. It not only stands for the history of the brand, but also represents its philosophy today. This guiding principle stands for all the adventures that have achieved extraordinary things on land, on ice, in the air and under water with a wristwatch from TUDOR on their wrist. “Born To Dare” is derived from the vision of Hans Wilsdorf, the founder of TUDOR, who has always attached importance to the production of sturdy watches that can withstand extreme situations – watches for the truly most daring undertakings. Thus, #BornToDare highlights TUDOR’s unique values in watchmaking that have made the brand what it is today. Innovative technology that is widely regarded as a benchmark. The Born To Dare campaign is embodied worldwide by brand ambassadors whose successes are the direct result of their daring approach to life.

TUDOR is a Swiss-based watch brand that offers mechanical wristwatches with unique style, superior quality and incredible value for money. TUDOR’s origins date back to 1926, when “The TUDOR” was first registered as a trademark by Hans Wilsdorf, the founder. TUDOR SA, the associated company, was founded in 1946 to offer wristwatches with the features and benefits of the highest quality models in the watch market, but at a more affordable price. Throughout its history, TUDOR wristwatches have become the watch of choice for the most daring adventurers. Today, the TUDOR collection includes models such as the Black Bay, Glamour and the Clair de Rose. And since 2015, mechanical manufacture movements have also been offered.